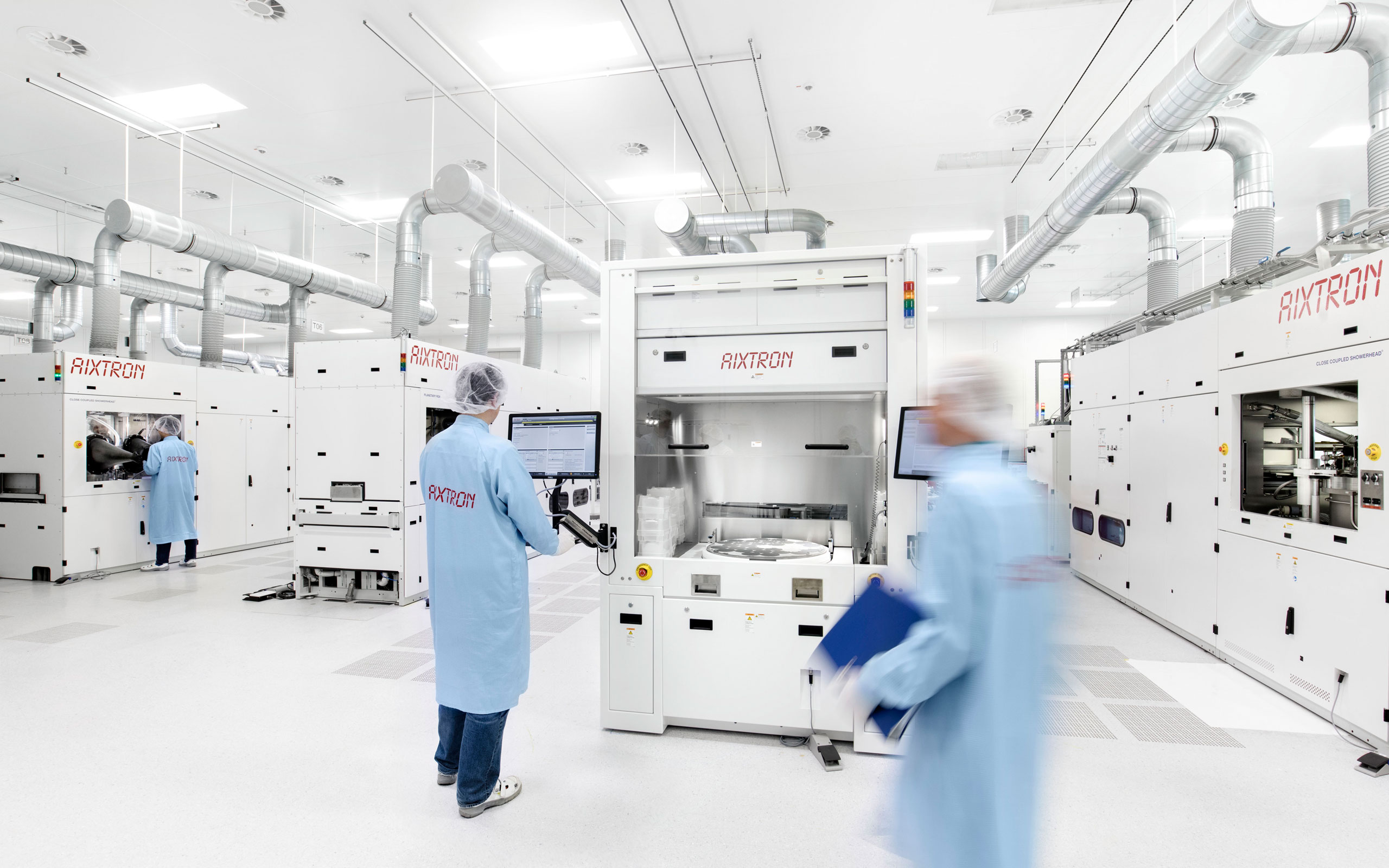 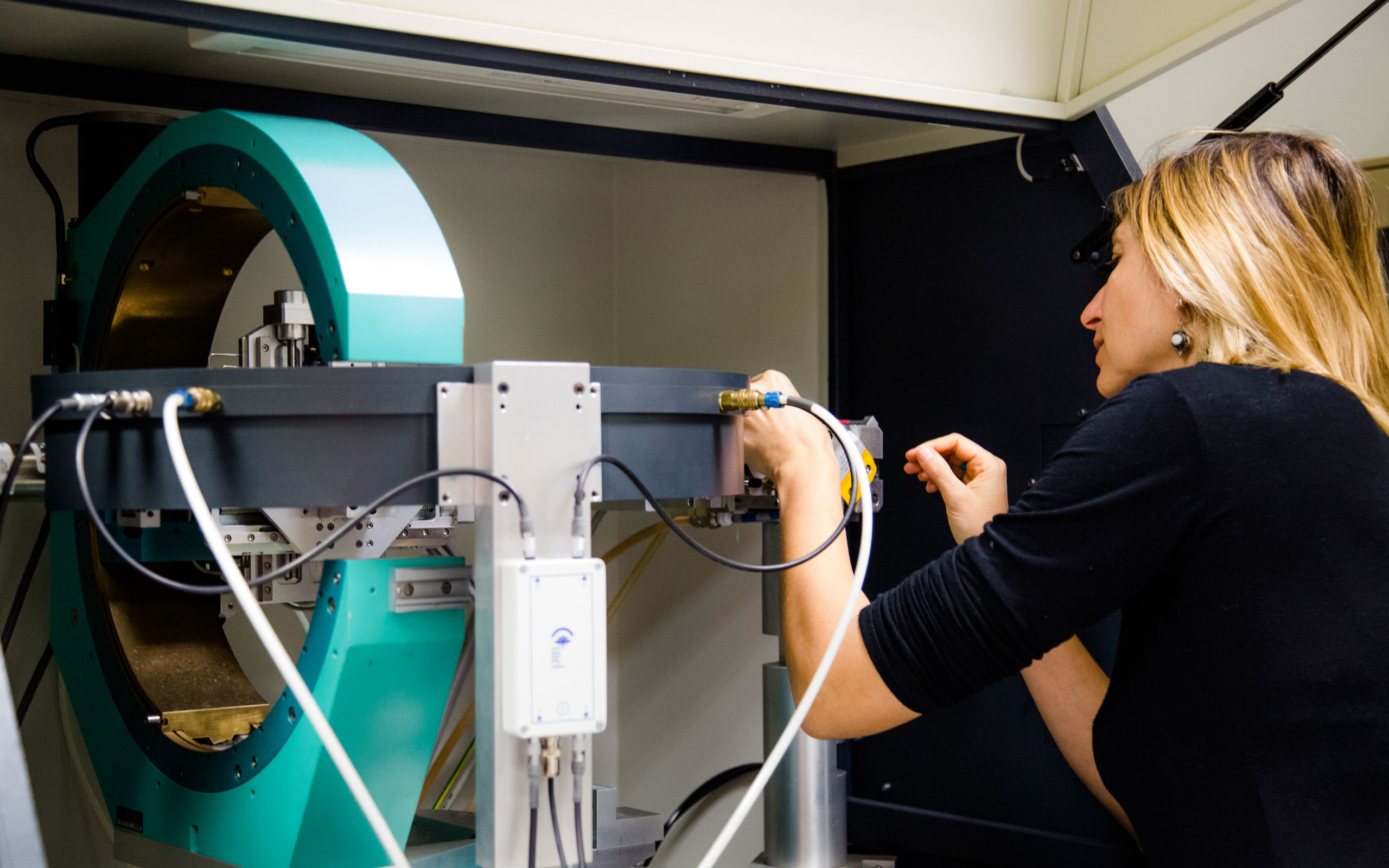 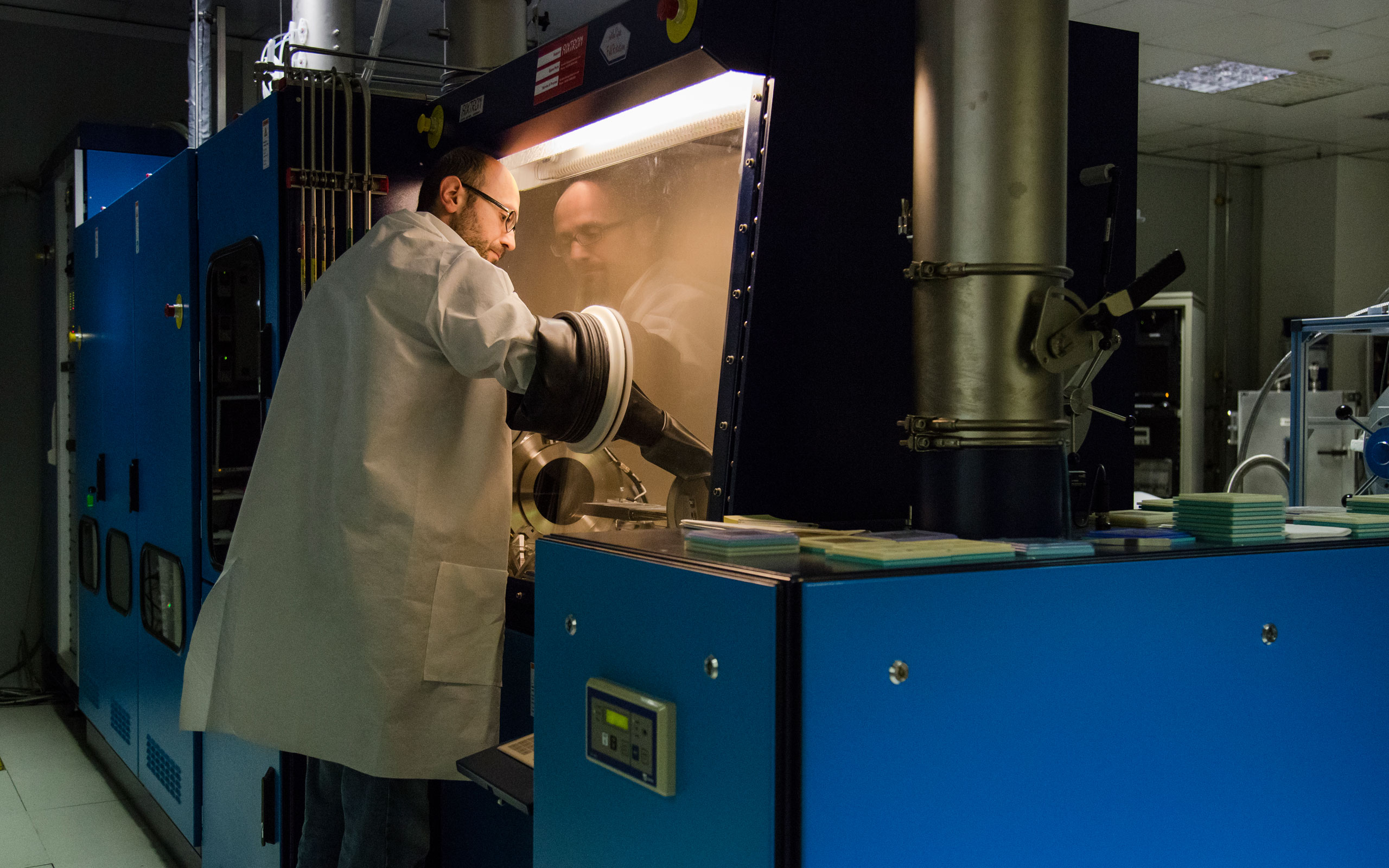 SKYTOP (Skyrmion-Topological insulator and Weyl semimetal technology) is an EU-funded Horizon 2020 project in FETPROACT-01-2018. The overall objective in SKYTOP is to make cross-fertilization between different topological classes of materials to realize devices with intertwined electronic spin and topology. In particular, in this project the aim is to combine two “topological classes”, one existing in real space associated with skyrmions and a second one defined in the reciprocal space associated with topological insulators (TI) and Weyl semimetals (WSM). The project consists of the following technical objectives:

Our site saves small pieces of text information (cookies) on your device in order to deliver better content and for statistical purposes. You can disable the usage of cookies by changing the settings of your browser. By browsing our website without changing the browser settings you grant us permission to store that information on your device. I agree
Privacy & Cookies Policy

This website uses cookies to improve your experience while you navigate through the website. Out of these, the cookies that are categorized as necessary are stored on your browser as they are essential for the working of basic functionalities of the website. We also use third-party cookies that help us analyze and understand how you use this website. These cookies will be stored in your browser only with your consent. You also have the option to opt-out of these cookies. But opting out of some of these cookies may affect your browsing experience.
Necessary Always Enabled
Necessary cookies are absolutely essential for the website to function properly. This category only includes cookies that ensures basic functionalities and security features of the website. These cookies do not store any personal information.
Non-necessary
Any cookies that may not be particularly necessary for the website to function and is used specifically to collect user personal data via analytics, ads, other embedded contents are termed as non-necessary cookies. It is mandatory to procure user consent prior to running these cookies on your website.
SAVE & ACCEPT

Your files have successfully been uploaded, thank you!